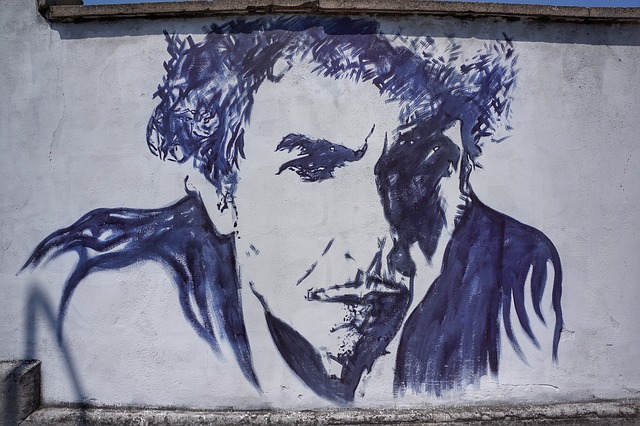 …so I heard a story about a concert goer that had a chance to meet Bob Dylan. When he had a chance to actually talk to him, did he make the most of it? Ask him about an iconic song or people that he has met?

He told Bob Dylan that his music today is not as relevant as it was in the past. Bob Dylan quietly looked at the man and asked, “I am out here writing music, what are you doing?”

I am coming to understand the importance of the why of something these days. The why that Bob Dylan creates music is because that is just him being himself. There are others that might sing higher notes, louder, and maybe even better in some circles, but Bob was always just himself doing what he was passionate about. A great why. It made him happy, and he was fortunate that it made a lot of other people happy as well. The why was about the connection.

The why that a bird sings is because that is what a bird does. It doesn’t avoid singing because someone might not think it is as relevant as it once was. It just keeps singing. Bob Dylan always sang in his own voice…that is what made him…him. Multiple generations recognize that it is him when they hear his voice.

So! As we follow the metaphor, the why of sounds that we hear are so important because there are those who don’t get to understand the why. They have reduced sound, or no sound. They find another why through amplification or ASL (American Sign Language)