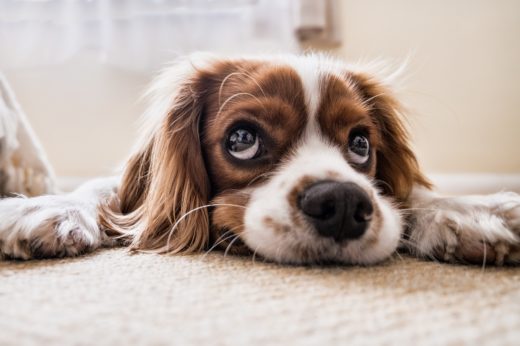 Procrastination….. Is it a special genetic trait? Is it learned behavior? Is it selective forgetfulness? I feel that procrastinating can be a response to fear of the unknown, or expecting a negative upcoming event, or maybe just my poor ability to prioritize.
When it comes to health related decisions a lot of us like to procrastinate even making an appointment because of unexpected outcomes. We don’t really want to know what’s “wrong”. We don’t want to have to start exercising or using medication or fear of something more serious. Sometimes we procrastinate treatment that was recommended, such as getting hearing aids. There is a long list of reasons people procrastinate getting a hearing test and getting hearing aids and we understand the hesitation and excuses that are masking the decision. Making the decision to get help starts with accepting and acknowledging the problem, and committing to improving your quality of life. It’s also helps to just start a conversation with your audiologist and get expectations in order and ask the questions that are important to you.
I’ve had unrealistic expectations and failed attempts at becoming a marathon runner my whole life. I thought I could “just start running”. After .05 miles on my first attempt I realized there is more to it than I expected. I’ve had motivation from multiple people in my life who are runners, I’ve signed up for 5k’s, I’ve downloaded coaching apps, I’ve bought good running shoes. But my decision to commit to improving my quality of life has to be my choice alone. I had to stop procrastinating and making excuses.
People with hearing loss don’t have to make the choice alone or even buy new shoes. Family, friends, co-workers, and medical professionals can be a wonderful support group. I may not ever reach “marathon runner” status but I repeatedly make a choice to lace up my shoes just like people have to make the choice to put on their hearing aids. It took years for me to stop procrastinating and even if it takes 7 years to make the decision to get hearing aids, making steps toward a better life is all that matters.