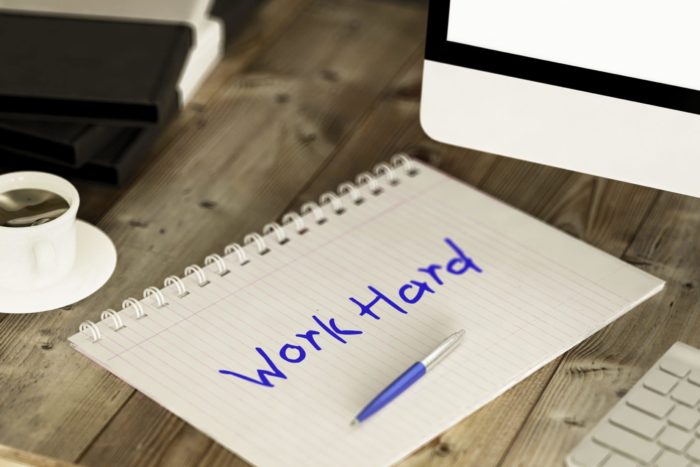 My father decided one summer that I would accompany him to the job sites where they were constructing in-ground pools. He saw this as an opportunity to build character and for me to make some extra money. Dad always seemed to be looking for opportunities to build my character. To this day, I don’t know if I had potential, or that he was more worried about me, and that I might be living with him for the rest of my adult life.

He put me in the car at 6 am. It was a warm and sunny summer morning. He had our lunches and his coffee thermos under his arm. “You ready?”, he smiled.

How was I supposed to know if I was ready? At the construction site it smelled of mud, and the high idle of the cement truck was causing everyone to yell during introductions. They assigned me to wheel cement, which was the new guy job, and I sat up next to the cement truck driver. He looked like a bear. He was at least 300 pounds, and hairy from his face down to his steel toed construction boots. He wore a button down plaid shirt with the sleeves cut off, and one of his arms was bigger than both of my legs. He looked me up and down. “How old are you kid?”

“Don’t call me sir. Call me Jake.” He yelled over the engine.

“How much do you weigh?”

He laughed, or more like he howled. “Good luck son.” With that he pushed a button, and the wet cement came flying down the chute on the back of the truck, into the wheel barrel that I was holding, and I knew I was in trouble. It was heavy and sloppy, and I almost dumped it right there. I wasn’t ready Dad.

In the next month I:

Those morning trips back to the next job site were long and stressful. I didn’t want to go back, I didn’t even want to wake up. I kept working at it as the summer went along, and I became stronger and the yelling lessened. When I was laid off for the summer, that morning I suddenly found I was part of the crew, and they included me in their banter and jokes. There was a new guy who also showed up that morning. He started making the same mistakes, and one of the other crew put their hands on my shoulder. “Can you believe you were that bad once? I am glad he is here for only a day.”

I had made it, and left that day walking on air. It was a life lesson in persevering. I didn’t think I would ever make it, let alone become part of the crew. Challenges and losses create difficult feelings that make us uncomfortable. The mistake that some make is avoiding those feelings. Living calls us to have those feelings, and then do something with them. More than not they create a positive result, because we face them. When we persevere, we are doing something.