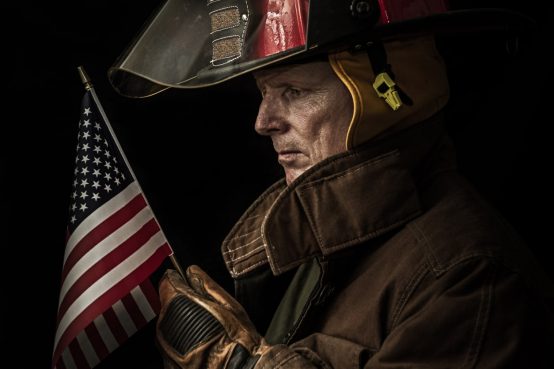 Look at the news.

How does one leave the house, or room, or bed?

It’s like a bad Billy Joel Parody “We Didn’t Start the Fire.”

North Korea, South Korea, Nukes coming, No use running, Alerts they are not stopping, A Cellular Mistake.

I was talking with a family member on the phone, and she was telling me that the family had quite a scare.

“Is everything alright?” I asked.

“Yes. Your brother thought he was going to lose his job.”

My brother is approaching 60 and losing a job at that age is a big deal. I felt his pang of fear myself. I am only two years behind him and I wondered how I would handle such news. It turned out that he didn’t and everything is fine. He does the work and they don’t want to lose him. But I am sure he had a few sleepless nights. I am sure his fear about his possible job loss was consuming his faith way ahead of a possible Trade War. But both are very real and it makes me wonder why one drinks coffee. (Ok, bad example) Living in fear. It is no way to live, no matter if it is in close proximity to us, or in another country. Living in fear happens.

“When I was a boy and I would see scary things in the news, my mother would say to me, “Look for the helpers. You will always find people who are helping.” To this day, especially in times of “disaster,” I remember my mother’s words and I am always comforted by realizing that there are still so many helpers – so many caring people in this world.”

I want to tell you about some helpers that I look to.

I have one friend who has cancer. A serious problem that creates fear in the strongest of people. She is going through treatment, and the treatment kicks her butt. She is sick and tired, and hurts, and probably is very scared in the early moments of the morning. Those moments when we are alone and start thinking about our lives, wonder how this and that happened, and we work through our stresses. But as I look to this helper, she takes care of the people who need her. She is there for them. This sickness is something that is happening to her, but it has not defined her. She remains the professional, the mother and wife. She is the example of a fighter. That is a helper who makes my fears very small.

Another friend has a job that requires her to take care of people who cannot take care of themselves. There has been a disagreement in methods and philosophy and my friend has decided to move on, and she put her notice into her employer. Let me be clear. The stresses in this job are so intense, any other person would try to take it easier, or just walk. Her commitment and love is so consuming for these people that need help, she is doing more, and worrying more, and this probably will be an emotional exit. Another person would already be gone within their mind and actions. She continues to do the right things so that she can leave with her head held high. That is a helper who makes my fears seem very small.

We all have challenges in our lives. The helpers call on us to meet them, confront them, and live in faith…not fear.

So when I watch the news, I put in my hearing aids (one of my challenges), and I take the news for news and try to understand. I can’t control bad news, but I can be educated, and have faith as I am looking for the helpers.