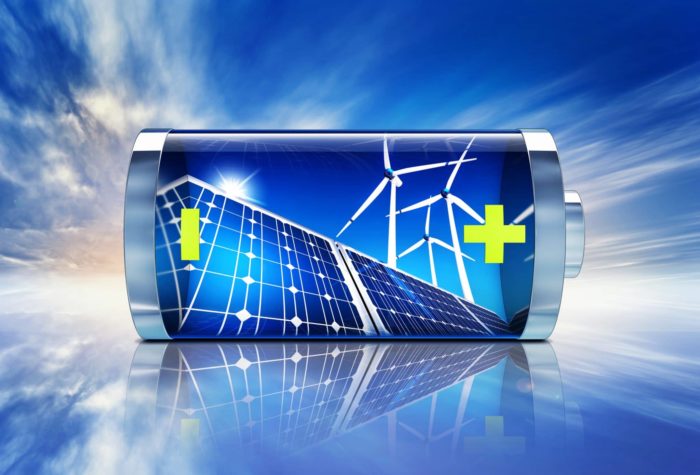 We can all learn so much from children and their creativity, ingeniousness, and all around smarts! My son mentioned to me the other day that he learned by waiting 5 minutes after taking the tab off of a hearing aid battery, that the battery life is extended nearly 30% or more. I thought wow! Not only because this caught my attention but that my son found interest in this video as much as I did!

He is always looking up cool stuff about experiments and such! He was browsing YouTube and saw a science fair project whereby a 14 year old boy found that the hearing aid battery, as used in the toys Hexbugs ….. increased in life based on the amount of time that the battery is exposed to air, which is the active agent, before their use in a device. In this case a creepy crawly bug called Hex bug. This is pretty cool!!

I used to put batteries in our patients hearing devices immediately after taking the tab off  but now try and wait 5 minutes so that the batteries can receive their most sufficient charge, via airflow through the holes in the battery. I also try and remind all patients to do this as well. Hey, who wouldn’t want more battery life!