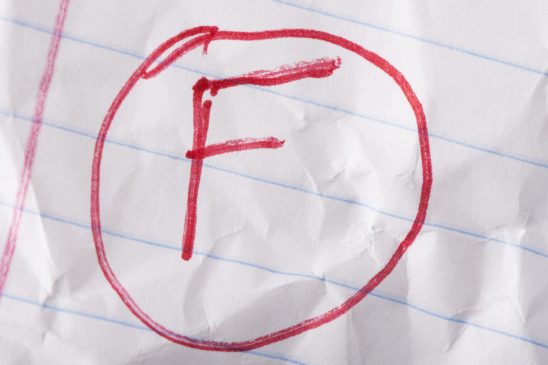 Such an unusual statement by an optimistic and kind patient… It definitely caught my ear.

He understands that there are some people who fail to enunciate or project their voices, as he said “hearing aids ain’t able to fix bad English.” With a good laugh, he knew his own language was an example. I enjoyed the humor to his thought. This is so true, as I can recall dining recently in a restaurant having the most difficult time understanding the waitress. The restaurant had very little background noise, but there certainly was a dialect issue, and the much bigger factor was that the waitress’ voice appeared lower in volume than a whisper. I sat in amazement at how difficult it was for me to understand, with normal hearing, and how nearly impossible it would be for anyone with a semblance of a hearing loss to understand what was said. I was able to gather some of the “missing parts of speech” while looking face-to-face at her for lipreading cues.

As a child, we are graded in school on our grammar and sentence structure, but in real-life we often see a myriad of languages, words, and grammar being used that often don’t play by the rules. We are here to help patients with hearing loss to have the best opportunity to hear the best that they are able. This is our commitment, as it is very important for successful communication.